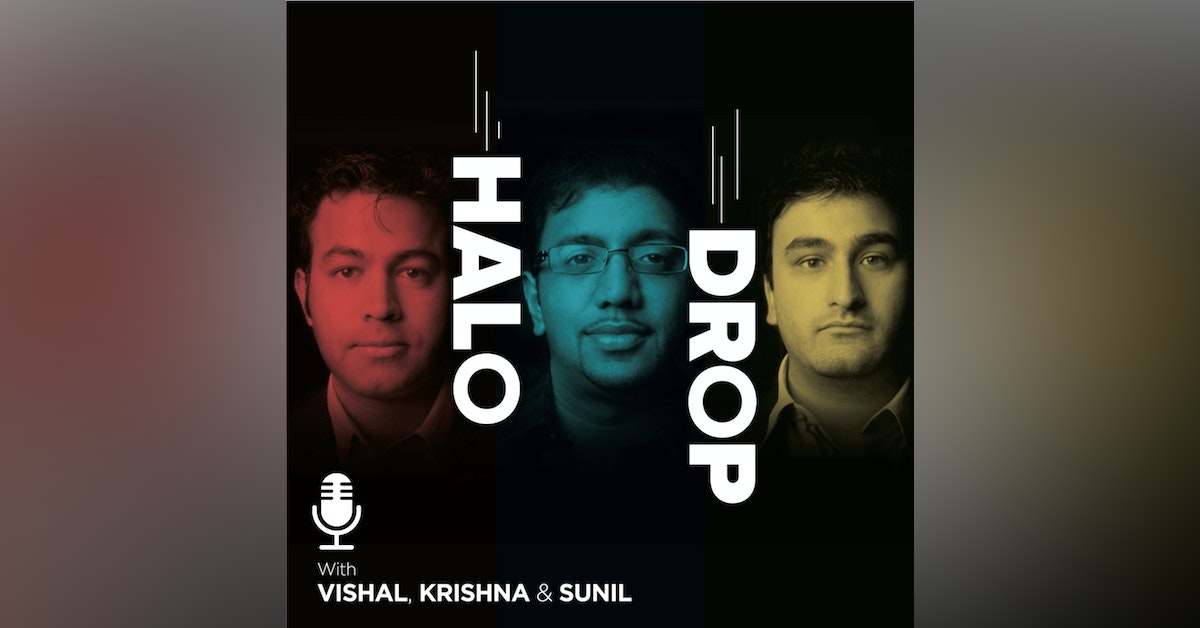 If you need motivation to take your startup to the next level, don’t miss this amazing conversation with American football player, Hall of Famer, Jerry Rice. Jerry imparts a wealth of wisdom gleaned during his time both on and off the football field, incl

We are super excited for this episode of Halo Drop. At the start of the pandemic we hosted an amazing conversation with American football player, Jerry Rice, who imparted a wealth of wisdom gleaned during his time both on and off the football field.

“I never thought I would get drafted and go on to live the ultimate dream of playing professional football. You know, a guy out of Mississippi who goes to Mississippi Valley State University and gets drafted by the greatest team ever: The San Francisco 49ers.”

Jerry is a Hall of Famer, was a part of three winning Super Bowl teams and holds over 100 NFL records. Today he’s the CEO and founder of GOAT Fuel (Greatest Of All Time).

“You're not always going to win. But it's like, what do you do when you don't? And that's when I think you realize that you have to be tougher, you gotta be stronger. You have to be able to fight through adversity.”

In this episode, Jerry shares his journey from football dream to reality, the power of working together as a team, winning the Super Bowl three times, why losing makes you stronger, how to prepare mentally and physically for greatness and longevity, and why the GOAT mindset is for everyone.